600万彩票网平台登录直营网:EU blind to its own failure in war and peace

申博极速百家乐官网 www.113ab.com Josep Borrell, vice-president of the European Commission and high representative of the Union for Foreign Affairs and Security Policy, was not only undiplomatic but wrong in calling the China-EU Summit on April 1 a "dialogue of the deaf" when addressing the European Parliament in Strasbourg on Wednesday.

A career politician, Borrell seems to have just realized that China and the European Union do not share the same political values and have a very different interpretation of human rights. He said that while the Chinese side focuses on positive things, the EU has made it clear that this "compartmentalization" is "not feasible, not acceptable".

But China and the EU and its member states have developed a mutually beneficial relationship over the more than four decades regardless of their differences on many issues. If countries decided to cooperate only after settling all their differences, they wouldn't exist in today's world.

I wonder if Borrell highlights such differences every time he holds talks with US officials.

Like European Commission President Ursula von der Leyen, who made a similar statement last week, Borrell claims the chances of the ratification process of the China-EU Comprehensive Agreement on Investment moving ahead would be limited as long as Chinese "countermeasures" are in place. That he admitted the Chinese countermeasures are in response to the EU's provocations means the EU should make the first move or the two sides should meet halfway.

Borrell and von der Leyen have expressed concern over China's market access without noting that the CAI will give EU businesses better access to the vast and fast-growing Chinese market as the EU claimed when concluding the CAI talks with China in December 2020.

Still, Borrell is better than von der Leyen, who falsely accused China of lagging behind the EU in terms of vaccine exports. "We have exported over 2 billion doses. China, 1.2 billion," von der Leyen said in a tweet on April 1.

But she was quoting data from September 2021 without checking that China's vaccine exports had reached 2 billion by December 2021.

But that's not the point. China has to take care of nearly three times the EU's population at home, and the World Health Organization and many developing countries had been criticizing the EU and the US for promoting "vaccine nationalism" for months.

Borrell and von der Leyen have also commented on the Ukraine crisis, claiming that China could persuade the two warring sides to end the conflict. If that were the case, why didn't the EU heed China's advice instead of blindly following the US in the belief that economic sanctions are the silver bullet that can bring Russia to its knees?

Economic sanctions have indeed hurt Russia's economy, but they have also hurt EU member states which are yet to recover from the COVID-19 pandemic. The sanctions have also indirectly hurt many developing countries which need the global supply chains to function properly to feed their population.

Like many countries which have good relations with both Russia and Ukraine, China has been calling for the de-escalation of the conflict, and holding peaceful talks to end the Ukraine-Russia conflict. The EU and the US, which helped intensify the Ukraine-Russia confrontation, have lost their credibility as impartial mediators.

Before lecturing China, EU leaders should therefore reflect on their roles in the US-led wars in Afghanistan, Iraq, Libya and other places. China has always been on the right side of history, a position that the EU cannot lay claim to by supporting and even joining the unjust and devastating wars.

The author is chief of China Daily EU Bureau based in Brussels. 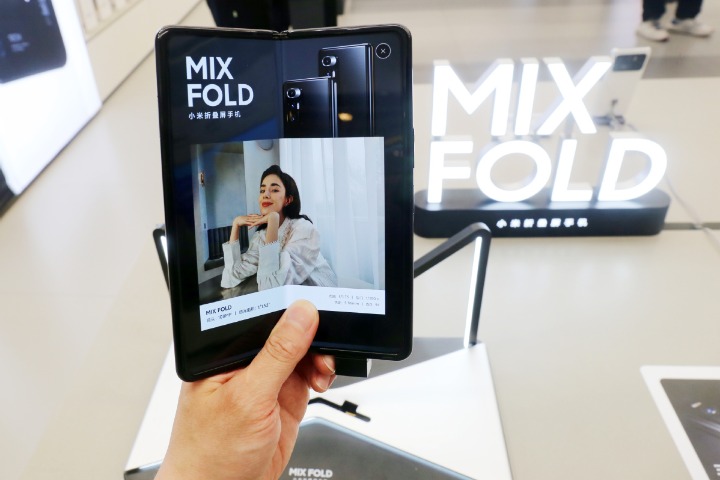 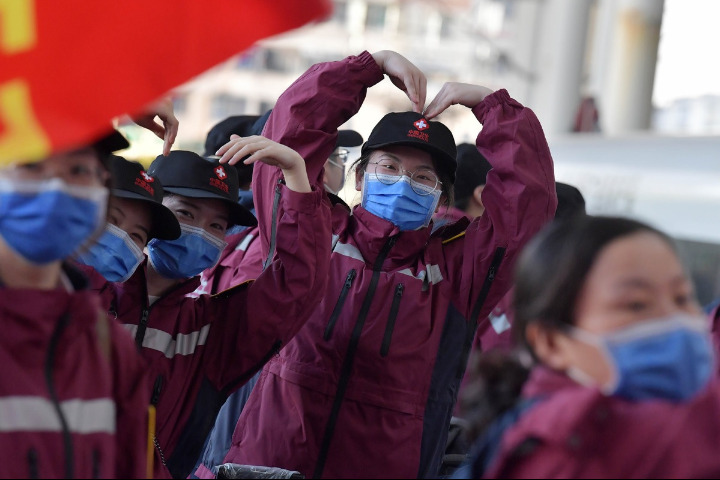 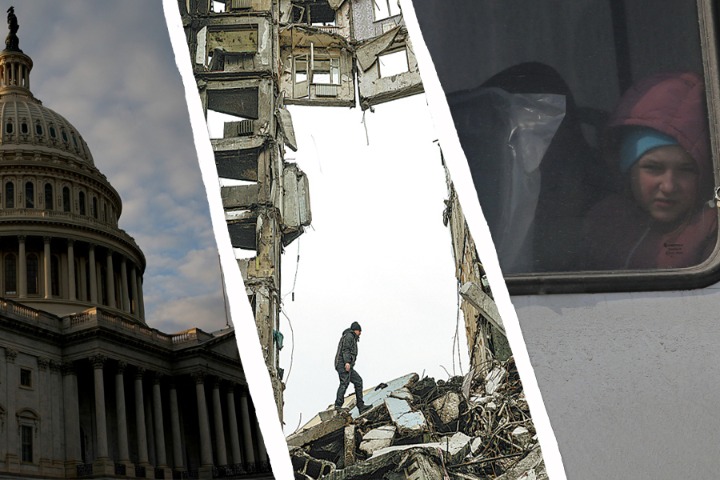 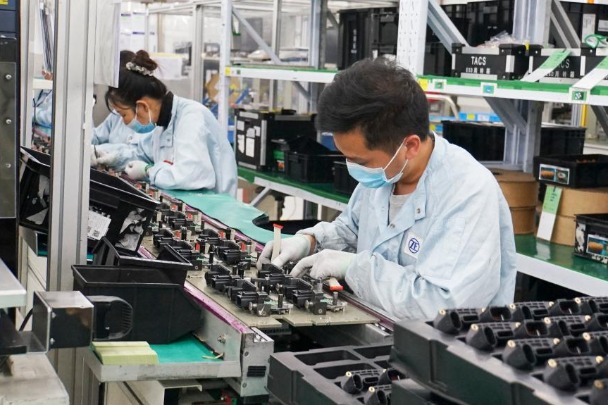 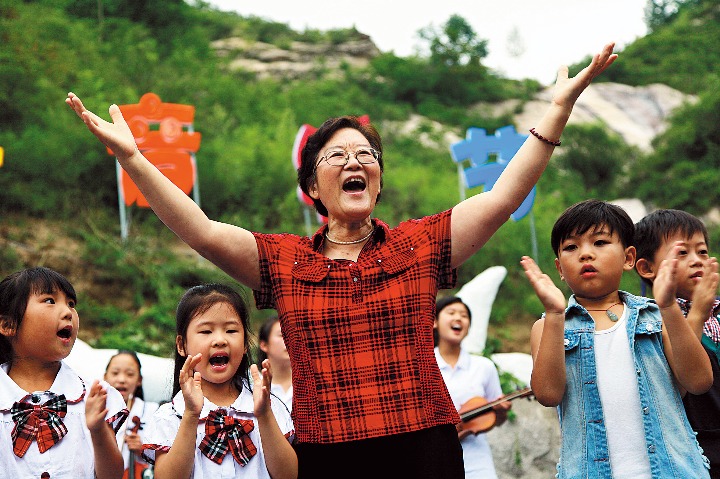